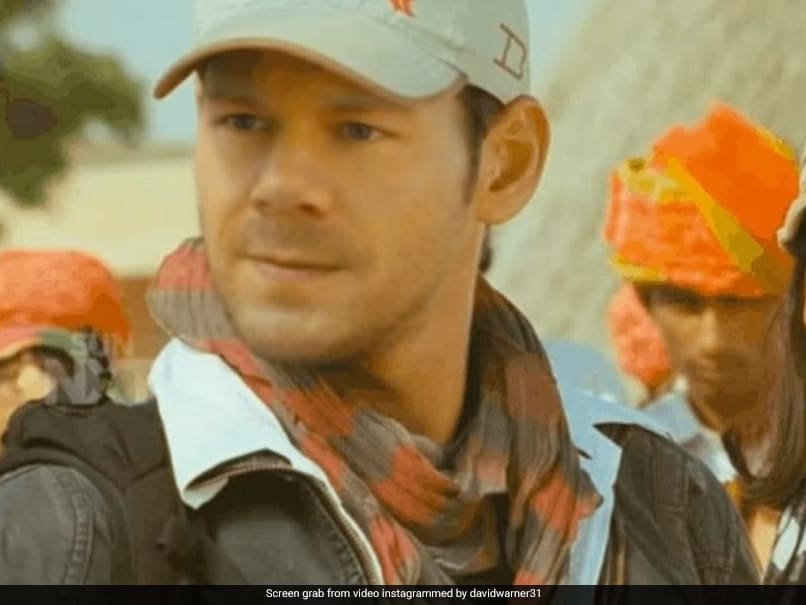 David Warner is back doing what he does best on social media. The Australian cricket star landed a new role in which he replaced another Telugu actor’s face with his own. After this, he asked his fans to guess who the star is. The post has since gone viral and has already received more than 5,000 comments, with several fans trying to guess the star’s name.

One of the fans managed to write a hilarious reply, which got a lot of likes. The Telugu star is Mahesh Babu and the fan wrote “Warner Babu” in his response.

Warner is very active on social media and often responds to comments from his fans.

He will soon be in action on Indian soil when the T20 world champions visit for a three-match T20I series, which starts on September 20.

The series will act as a perfect build-up for both teams.

Warner starred for Australia in the T20 World Cup last year and he will aim to do the same when the Aussies defend their title on home soil later this year.