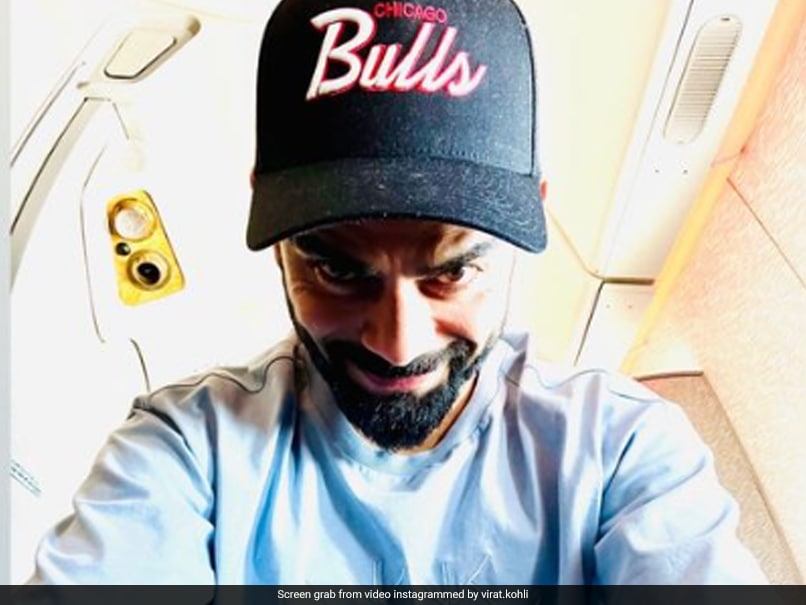 Virat Kohli is one of the best hitters to grace the game of cricket, but he makes sure to follow other sports. He is known as a passionate football fan and also showed his love for basketball on Friday. Kohli shared a selfie on his Instagram stories where he is seen wearing a cap of the NBA team Chicago Bulls. “90s bulls anyone? (sic),” he captioned the photo, referring to the team’s greatest era. Led by the inimitable Michael Jordan, the Bulls won six championship titles in the 1990s. That Bulls team is considered one of the greatest ever. 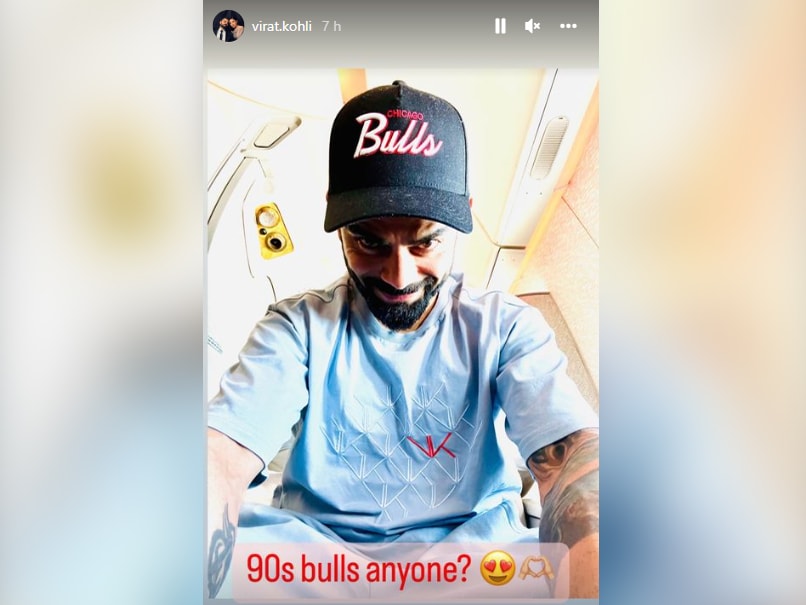 Virat Kohli shared a photo on his Instagram stories.

In addition to Jordan, the team also included Scottie Pippen and Dennis Rodman, and was coached by the legendary Phil Jackson.

The era of dominance of the Chicago Bulls in the 1990s was well documented in the series ‘The Last Dance’.

Kohli recently returned to action in the Asian Cup after a month-long hiatus from cricket.

After battling poor form for a long time, Kohli put in a brilliant performance in the competition, even as India exited the Super 4 stage after defeats to Pakistan and Sri Lanka.

Kohli hit two half-centuries, then scored his first T20I century in the game against Afghanistan.

It was his first international ton since November 2019 and the relief was there for everyone.

Kohli will look to continue in the same vein as India builds up to the 2022 T20 World Cup, which starts in Australia next month.