Sikh women who do not wear a turban are no longer exempt from wearing helmets in the city. A decision on this was taken today during a meeting of the State-level Road Safety Council, which was held here under the chairmanship of UT advisor Dharam Pal. 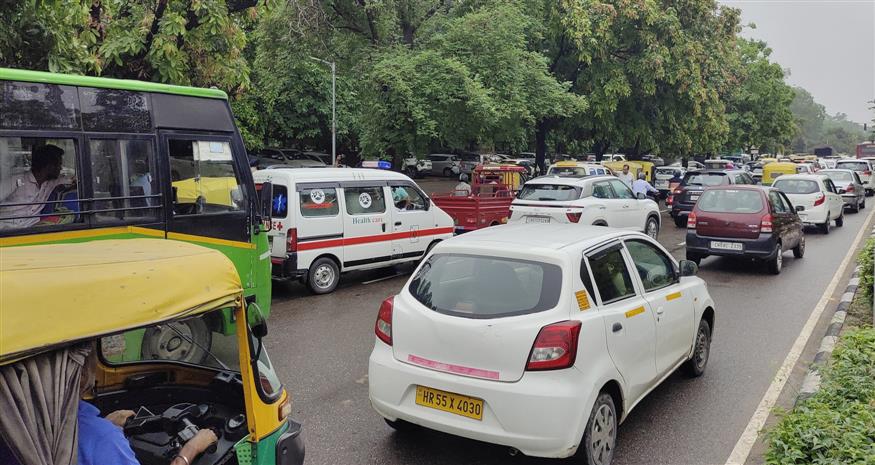 Pursuant to a December 2018 notice, the government exempted Sikh women from wearing helmets even if they were not wearing turbans.

A senior UT official said they would amend the earlier notification and implement the Central Motor Vehicle Rules. Now Sikh women would be challenged to ride without helmets if they don’t wear turbans, the official added.

“We have proposed the same provision as in the Central Motor Vehicle Rules, which is helmet-wearing exemption for Sikh persons (men and women) who only wear a turban,” said SSP (Traffic) Manisha Chaudhary.

In another important decision, the UT administration has decided to declare seven roads as “Do not stop” and “Do not park” zones. An official said a notice about the decision would be issued shortly.

He said the focus of the meeting remained on correcting the black spots or areas prone to accidents through interventions such as the construction of table tops, installing road sign warning signs, etc., as well as improving the overall visibility on the roads.

Meanwhile, UT advisor Dharam Pal said the concerned departments had been asked to implement the decisions taken within the deadline.

Madhya Marg Dhillon Barrier for PGI, up to Sarangpur barrier