Samsung Galaxy S25 could be the South Korean company’s first smartphone to come without physical buttons, according to a report. However, it is said that the buttonless model could be exclusive to a wireless carrier in the country. Several reports in the past have already pointed to the development of smartphones that do not have physical buttons. Vivo was the first company to unveil a smartphone, popularly known as Apex 2019 concept phone, without ports or buttons.

According to a report from SamMobile, Samsung could remove all physical buttons with the power key and volume rocker from future flagship phones. It is said that this change will come in a few years and that the Galaxy S23 series will carry these buttons. It has been suggested that the rumored Samsung Galaxy S25 series could have a model that could do away with the physical buttons altogether. However, that particular model may not be available to everyone.

The report also claims that a Samsung Galaxy S25 series model without physical buttons may be exclusive to KT Corporation, a wireless carrier based in South Korea. Other models may have the buttons equipped on current smartphones. The KT-exclusive variant may also get new software features to make up for the lack of physical buttons, according to the report.

It is not the first time that a report has surfaced online mentioning a smartphone without a physical button. In fact, a concept smartphone from Vivo was announced a few years ago that doesn’t have a single button or port. The concept phone, called Vivo Apex 2019, was unveiled in January 2019 with no ports, no physical buttons and no selfie camera. It relied on pressure and gestures for quick actions. Vivo called the technology Touch Sense and it is a mix of capacitive touch and pressure sensing.

For charging, the handset used magnetic pins on the back called MagPort, which also supported data transfer. Likewise, Meizu Zero was also unveiled at the same time as the 2019 Vivo Apex. Meizu Zero was also announced as a buttonless and portless smartphone. 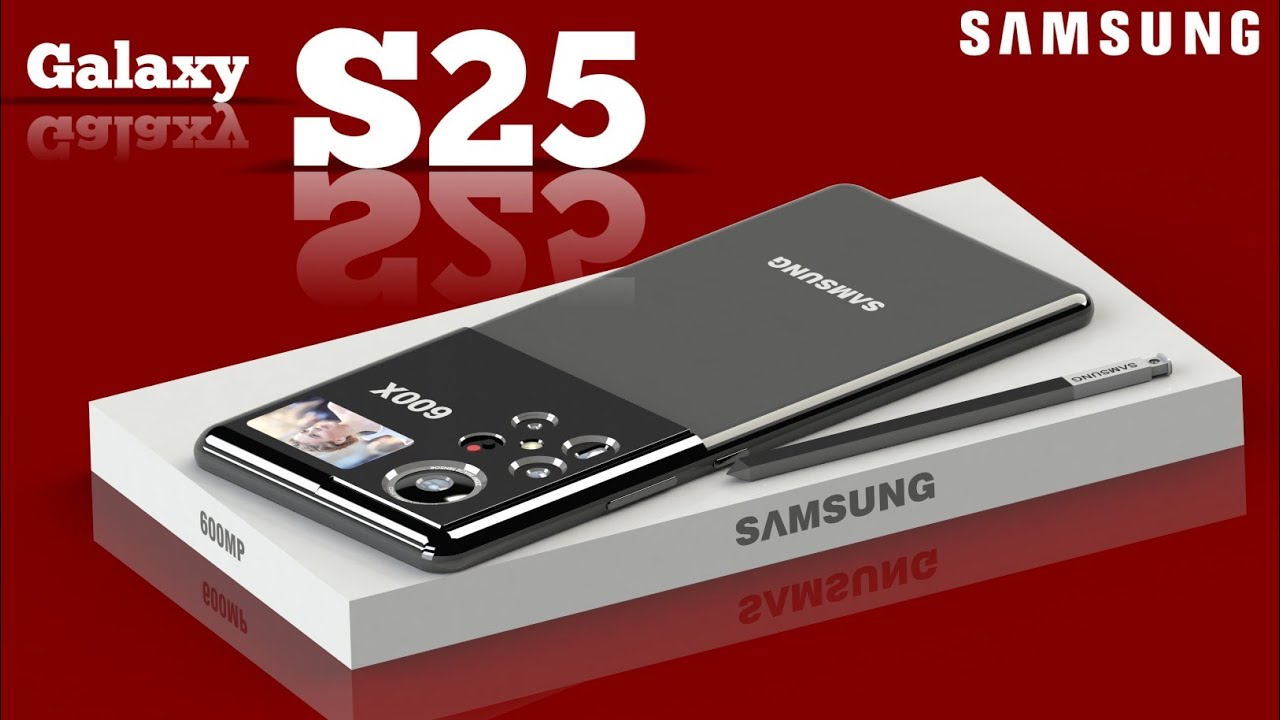 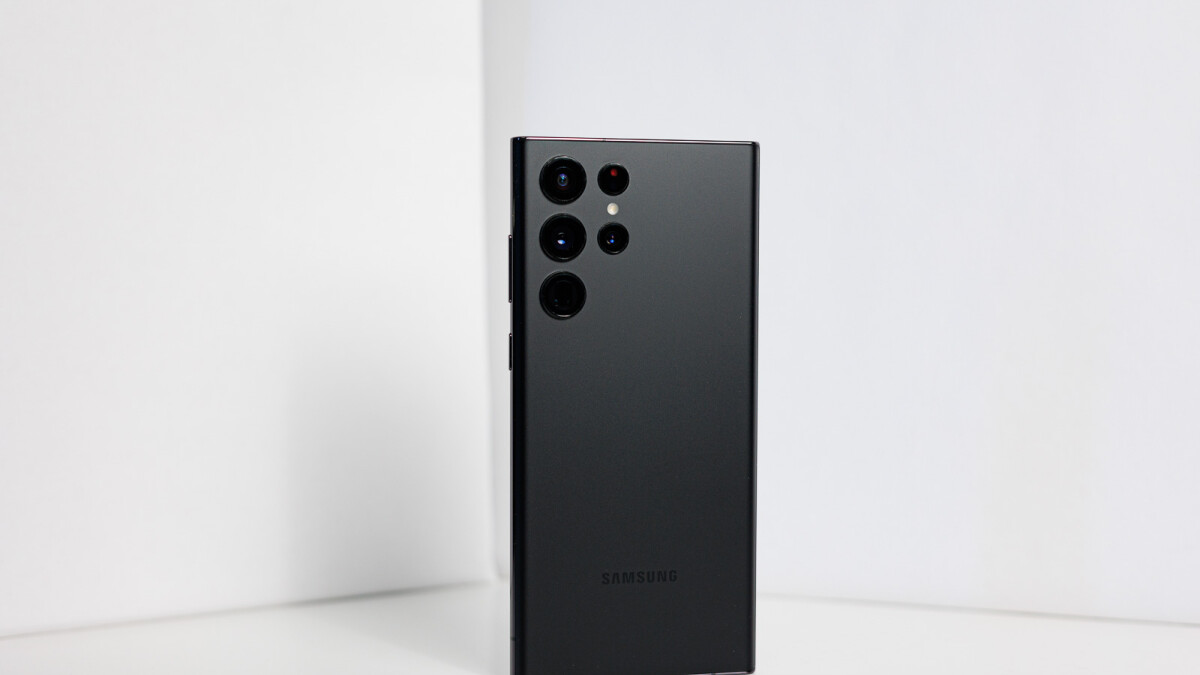