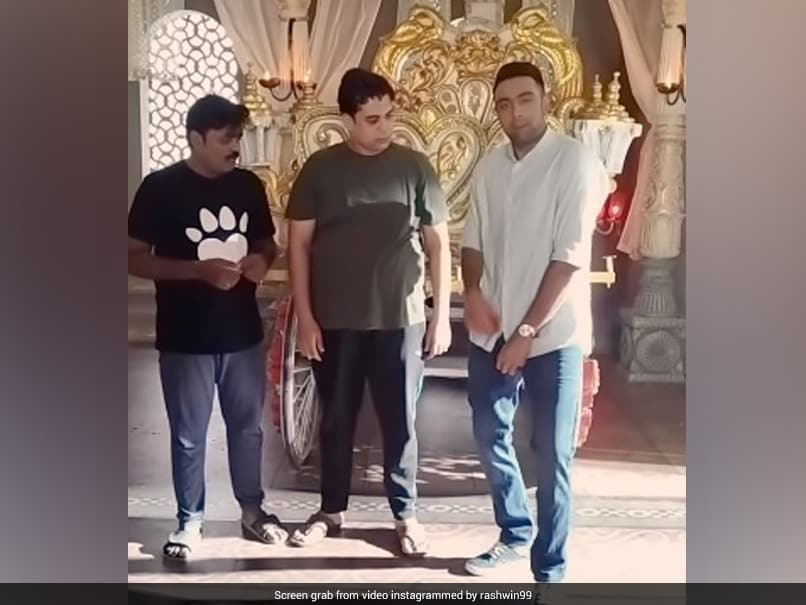 When not on site, Ravichandran Ashwin is often active on social media. The spinner always shows its craftsmanship whether on the cricket pitch or outside. In a latest video that the player posted to his Instagram account, he teaches his fans how to shine a cricket ball. Since it’s Ashwin making the video, it had to be interesting. In the clip, Ashwin combines his art of making the ball shine with the beat of the famous Bollywood song “Kala Chashma”.

Ashwin has been named in India’s 15-man squad for the upcoming T20 World Cup to be held in Australia in October-November.

Days earlier, New Zealand spinner Daniel Vettori had put his trust in the Indian spinner to do well in the world event. Vettori believes Ashwin’s ability to adapt quickly and his vast knowledge of Australian conditions will help him in the T20 World Cup.

“We all know Ashwin was exceptional in Tests. The thing for him is that he has a great IPL and he is clearly included in the T20 squad for India,” the former New Zealand captain told reporters.

“He is one of those guys who can adapt very flexibly, he understands what to do in all situations. I think if he is chosen he will know how to perform. He has been to Australia a number of times.” the 43-year-old said.