Shah Rukh Khan’s son, Aryan Khan, was clicked by the paparazzi when he stepped into the city on a rainy day. The shutterbugs shot Aryan in Bandra on Saturday night. He was wearing a white t-shirt with a heavy matching jacket over it. He also wore a cool necklace with a pendant. Aryan quickly zoomed out of his vehicle after being clicked by the media. View the photos here: 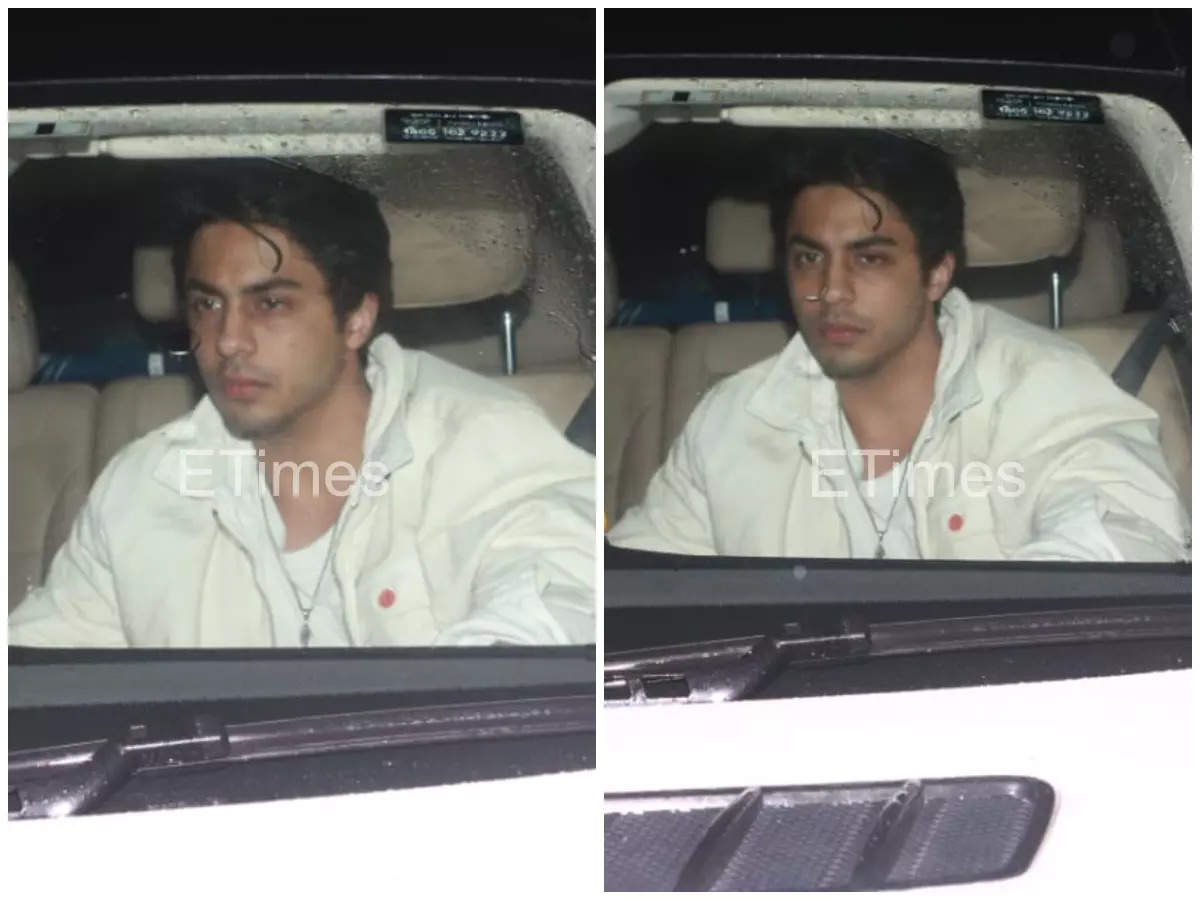 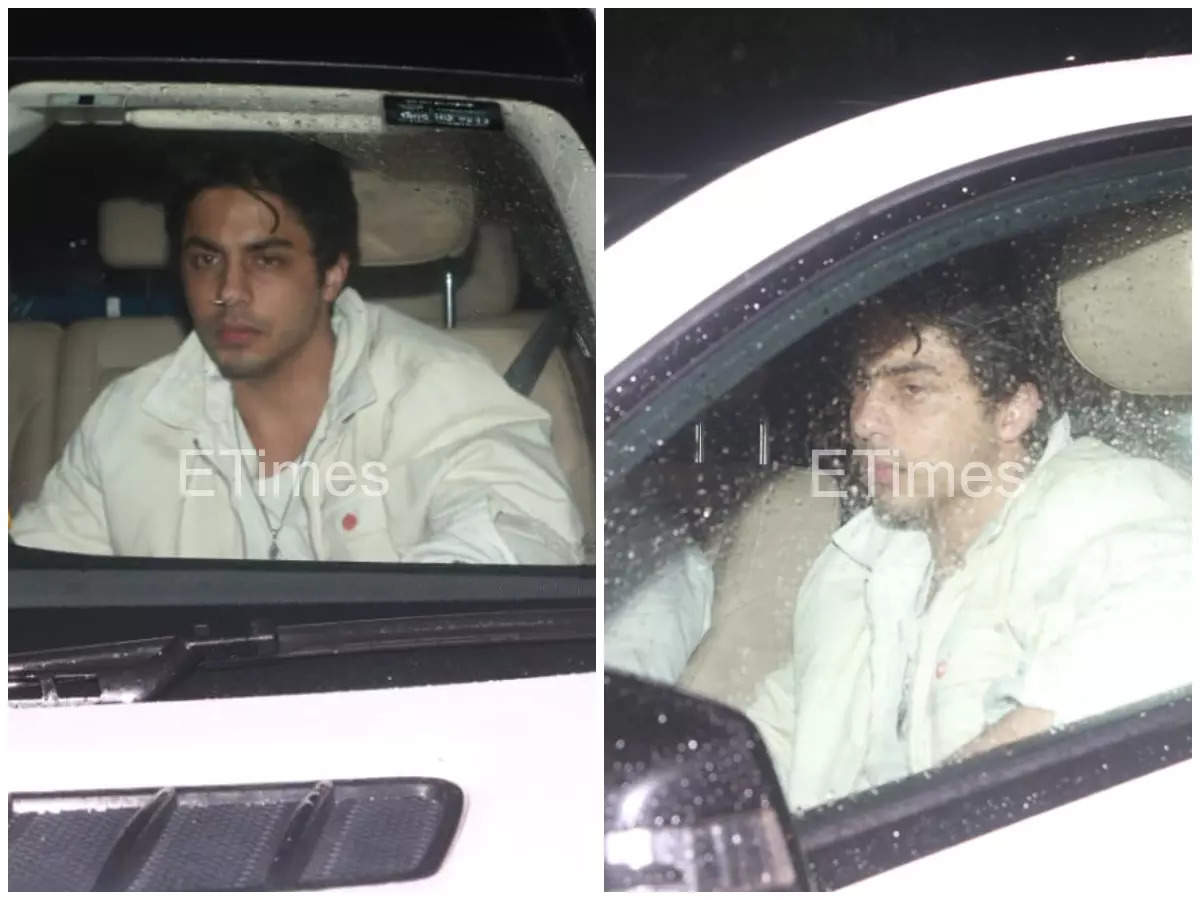 On the stage, Aryan is currently working on a web show that tells a fictional story about the tinsel town. As a maker, the star child works together with the writers of SRK’s production house on the series.

On the other hand, Aryan helps in his home production projects to understand and hone his skills behind the camera.

Meanwhile, SRK will next be seen in Siddharth Anand’s ‘Pathaan’, Atlee’s ‘Jawan’ and ‘Rajkumar Hirani’s ‘Dunki’.