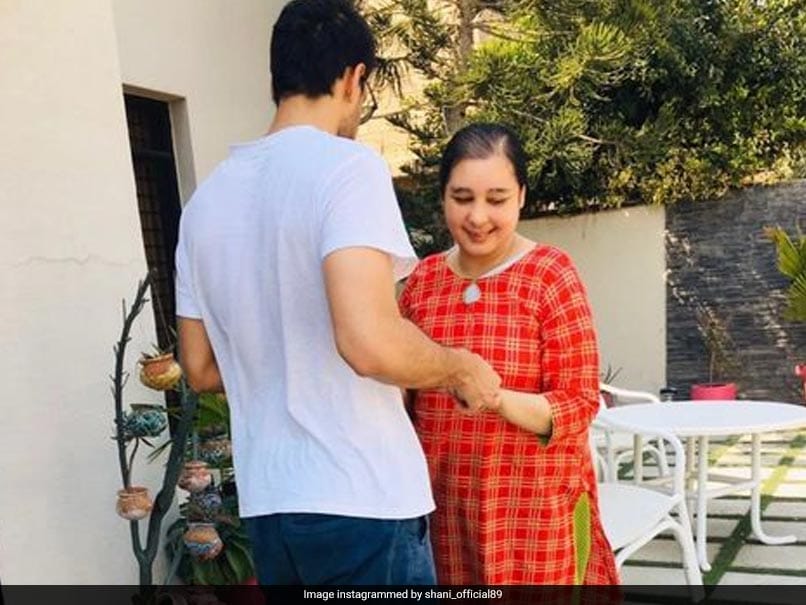 There is a life outside of cricket and Shan Masood got a whole new perspective when he lost his beloved sister. As he geared up to make his T20I debut against England, the lanky southpaw said he feels blessed to carry the Pakistani green and doesn’t want to carry the baggage of pressure. “I’ve learned a lot over time and have grown as a person and a player. It’s more important things in life than cricket, so I feel blessed to be doing what I’m doing,” Shan said at a news conference in Karachi. Saturday, when asked if he felt any pressure on his comeback.

He also spoke briefly about the death of his sister this year, who was a special person and very close to him.

“My sister’s passing has made me look at things differently. I’m just thrilled to now have the opportunity to play for your country or your favorite sport and make money from it, but there’s more in life than success and failure in cricket,” he said.

The tall southpaw has been recalled to the Pakistan T20 side and included in the World Cup squad after being sidelined since early 2021.

Shan’s comeback to the T20 side as a middle-order batsman, known as a specialist in opening tests, is the result of his brilliant form across all three formats this year, including the Pakistan Super League, England’s Vitality Blast and the National T20 Championship.

He said he wouldn’t blame anyone if he wasn’t successful in the home series against mid-range England.

“I just think you do your best when you get the chance and if you can’t perform it’s only you to blame. Nobody else. I won’t blame anyone if I can’t make a successful comeback. I can only do my best but the result is not in my hands.” He noted that even when he was ousted from the Pakistani side, it was due to his own mistakes and shortcomings.

“As an athlete, you can never blame anyone for your failure. It’s all about you.” Shan said it was exciting to play a home series against the world’s best T20 side and said he learned a lot as a player and person while playing in England’s county season for Derbyshire.

“I played against and alongside some very good players and our coach, Mickey Arthur, was a big help to me and helped me understand how to challenge myself.”