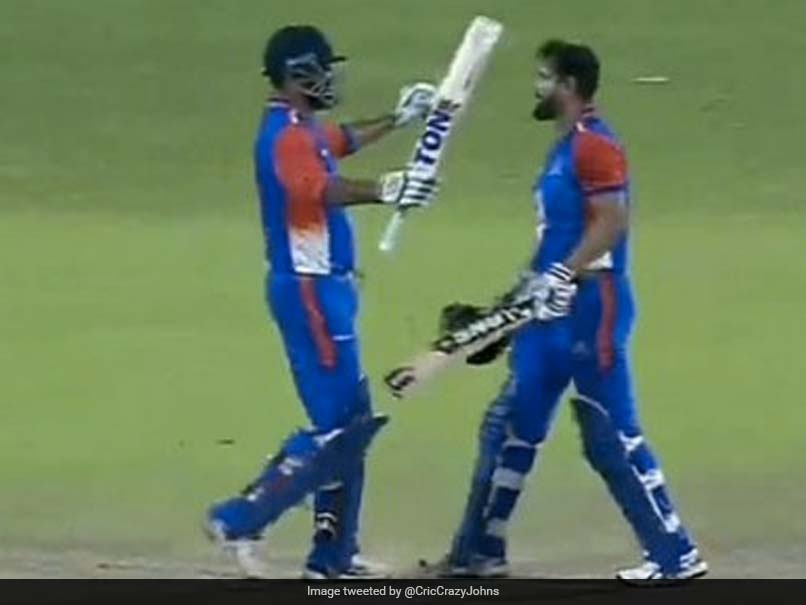 Yusuf Pathan crushed an unbeaten fifty as India defeated Maharajas World Giants by six wickets in a special charity match in Kolkata on Friday. The game was played for the Legends League Cricket, which started here on Saturday. Yusuf, who had hit the second-fastest IPL fifty in 15 balls against Sunrisers Hyderabad here in their triumphant 2014 campaign, showed his old rage in a 35-ball 50 that wasn’t out to take them home with eight balls left. Yusuf, a winner of three IPL titles, struck all over the Eden, including a huge six from Daniel Vettori in the stands in his charge to lead the charge.

In total, he hit two sixes and five fours.

No. 3 Tanmay Srivastava (54) gave a fine support on the other end as the duo put together a match-turning 103 run partnership after Maharajas were reduced to 50/3 after the power play in pursuit of a challenging 171.

It was time for Harbhajan to turn back the years at this favorite venue Eden Gardens, where he had become the first Indian bowler to claim a Test hat-trick in the epic 2001 Test win against Australia.

In the lead after Virender Sehwag relinquished his captaincy, veteran offspinner Jacques Kallis threw around and also took catches, including a well-rated backfly to sack Romesh Kaluwitherna to get the 15,000-strong crowd on their feet.

But the star of the day was long-time pacer Pankaj Singh, who returned with 5/26, including a maiden over, as World Giants managed 170/8 after choosing to hit.