The city registered 52.4mm of rain today, bringing total rainfall this month to 525.7mm, the second highest rainfall ever recorded in the city.

According to the airport observatory, the 602.1mm of rainfall reported in 1994 is the highest ever point for July.

The normal rainfall in July is 275.6 mm, which is the average rainfall of the past 30 years.

“There is likely to be rain for the next three days, but from August 4, the monsoon will increase,” he added. Meanwhile, several areas including the old Labor Chowk-ITI bright spot road, ISBT Sector 17 Chowk towards Himalaya Marg and the Kalibari bright spot, Centra Mall bright spot and the Government Press bright spot witnessed severe flooding.

The heavy rainfall caused trees to fall in several places, including Councilor Damanpreet Singh’s home in Sector 22. “It was a green tree and appeared healthy. Fortunately there was no damage. We request the MC to remove dead trees in my neighborhood that we had complained about,” said the AAP councilor. Another tree fell on the road along the PU South campus. 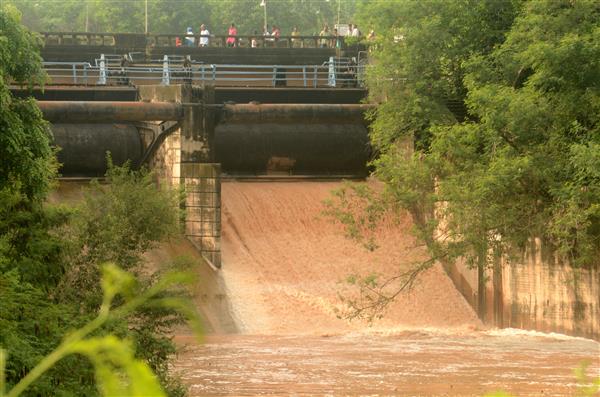 The heavy rain caused damage to the Faidan Bridge. A public toilet and a shop were also damaged. City Councilor Jasbir Singh said: “I have asked the MC to repair the bridge with a development fund for the district. However, the officials said these funds cannot be used for such works.” 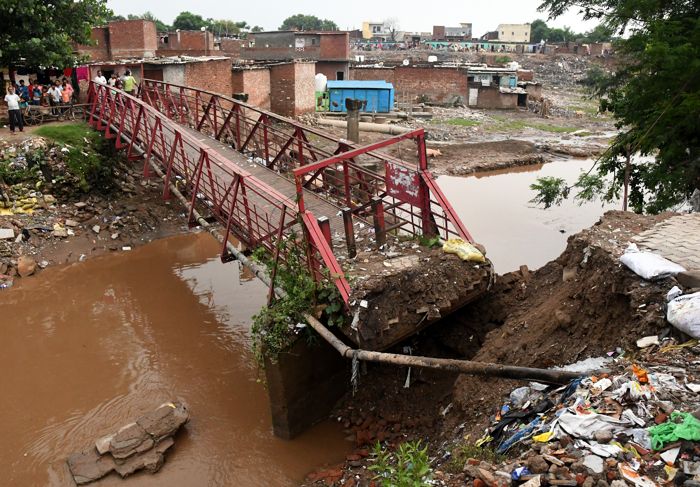