A 32-year-old woman from Uttarakhand gave birth to a girl four years after kidney-pancreas concomitant transplantation in PGIMER, Chandigarh.

Prof. dr. Seema Chopra, chief of obstetrics at PGIMER, expressed happiness at the successful delivery in this high-risk case: “There were differing opinions as she was considered a high-risk patient, given her history of diabetes, hypertension and renal failure. In the end, after consultation with the obstetric team, she decided to continue. “Fortunately, her glucose, blood pressure and kidney function remained within normal limits throughout the pregnancy. However, given the risk status, it was decided to perform a caesarean section after nine months and she gave birth to a 2.5kg female baby with a speedy recovery.” 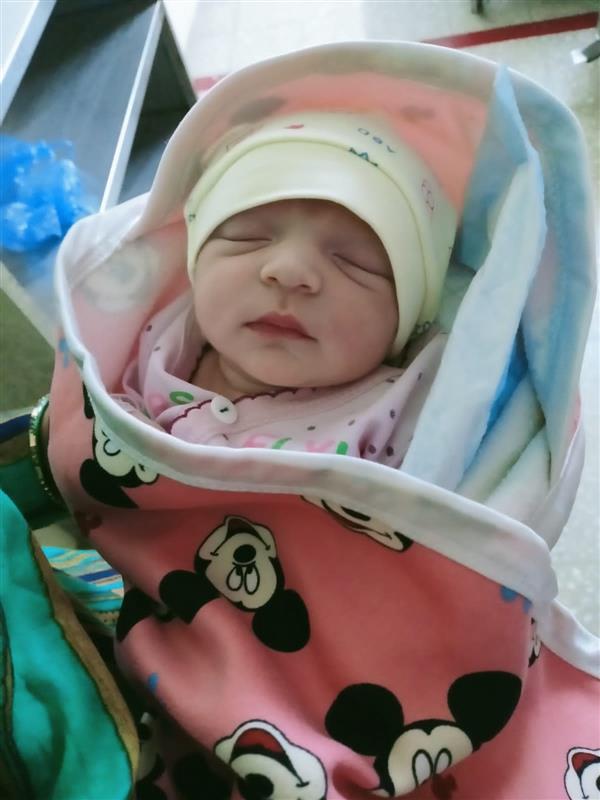 The newborn girl’s mother was diagnosed as suffering from type 1 diabetes since age 13, that is, from 2005 when she suffered loss of consciousness and was under Deptt’s treatment. of Endocrinology, PGIMER since then.

Details on case management, Prof. dr. Sanjay Bhadada, Head, Dept. of Endocrinology, PGIMER, said: “The mother’s diabetes was labile and required >70 units of insulin each day, along with strict control of blood glucose. Despite this, it was difficult to control and in one case she had to be hospitalized with ventilator support. In 2016, she developed full-body swelling when she was diagnosed with kidney failure. In 2018 she was on dialysis twice a week.”

She was fortunate enough to undergo a simultaneous pancreas and kidney transplant when a brave heart donor family donated organs from their deceased loved one following his brain death here at PGIMER.

After this transplant, both diabetes and kidney failure were cured and she had led a normal life. Two years later she married and now she is the mother of a sweet girl.