The mobile phones of the three suspects in the video leak case of the University of Chandigarh have been sent to the cyber cell of the Punjab Police for forensic examination, with the police citing it as the “main piece of evidence”.

The case concerns the alleged recording of offensive videos of female students by a co-host teller in the communal laundry room and “forwarding it to her male friends”. Police said the probe was still in the verification phase and they were investigating the suspects’ roles. 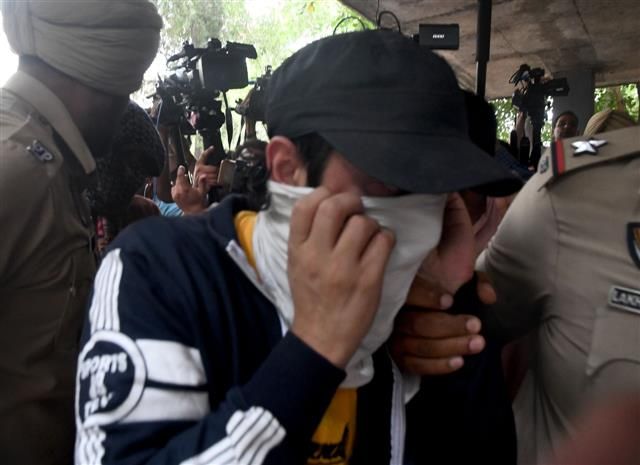 Sources said the fourth suspect, whose role emerged in the investigation Monday, was among the friends of arrested youths Sunny Mehta and Rankaj Verma. He was also in touch with the girl, and the duo exchanged videos and chats, they said.

Amid speculation about the surfacing of 12 videos allegedly recorded by the suspected girl and the fourth suspect identified as ‘Mohit’, SIT head ADGP Gurpreet Kaur Deo said: “It’s incorrect….I’m going did not elaborate on the details of the investigation.” SIT responsible SP Rupinder Kaur Bhatti said they had not detained or new arrests made in the case. “The investigation is ongoing and many things are emerging,” she said. Sunny and Rankaj are likely to be taken to their residences in Rohru and Shimla, as the police suspect that videos and photos are stored on some device.