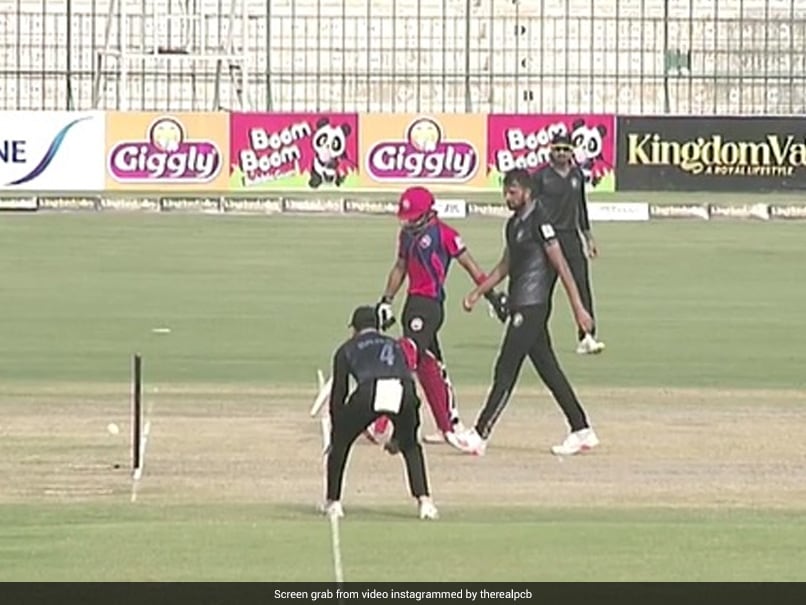 Rohail Nazir was eliminated on a freestyle

Running out is one of the most heartbreaking ways to get fired in cricket for a batter and when it happens on a freestyle it’s even more painful. Pakistani cricketer Rohail Nazir faced this possibility on Monday during a national T20 Cup match in Multan while paying for his lazy run.

In a match between Rohail’s Northern (Pakistan) and Khyber Pakhtunkhwa, the wicketkeeper’s batter had run out as he was found short of his crease while walking back to the non-striker’s end.

It was a direct hit and the batter had his bat in the air as he returned lazily to the crease.

What made things worse was the fact that it was a freestyle and it was the fielding team that made the most of it.

The dismissal didn’t matter in the end as Northern recorded a 6-run victory in a close match in Pakistan’s domestic T20 tournament.