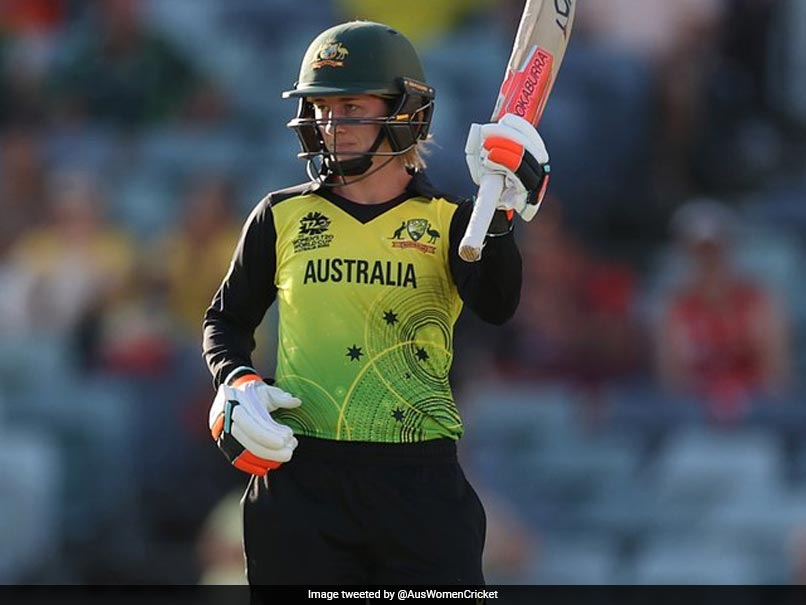 Australian vice-captain Rachael Haynes called time on Thursday in international cricket after an award-winning career spanning more than a decade. The 35-year-old became one of the sport’s most adaptable players after making her debut for Australia in 2009, hitting almost every top spot in all three formats. “To all the teammates in my career, you are the reason I have played for as long as I have. You have inspired me to get better every day,” she said.

“I’ve learned something from all of you, on and off the pitch. You’ve challenged me as a player, helped me grow as a person and, most importantly, made cricket fun.”

Haynes first captained the side at the 2017 ODI Women’s World Cup when regular skipper Meg Lanning struggled with a shoulder problem.

She became vice-captain in 2018 and played a pivotal role in Australia’s T20 World Cup victories that year and in 2020, their ODI World Cup win in 2022 and the historic Commonwealth Games gold medal in July.

“Rachael’s calm and confident leadership has played a key role in making Australia one of the most successful sports teams in history,” said Cricket Australia chief Nick Hockley.

“She will go down as a big of the game.”

Haynes played 84 T20 Internationals, 77 ODIs and six Tests, scoring nearly 4,000 runs across all three formats, including 98 on Test debut against England in 2009.

She also confirmed that she had played her last domestic game for New South Wales, and this year’s Women’s Big Bash League will be her last.